Blog: A Short History of the Calgary Real Estate Market 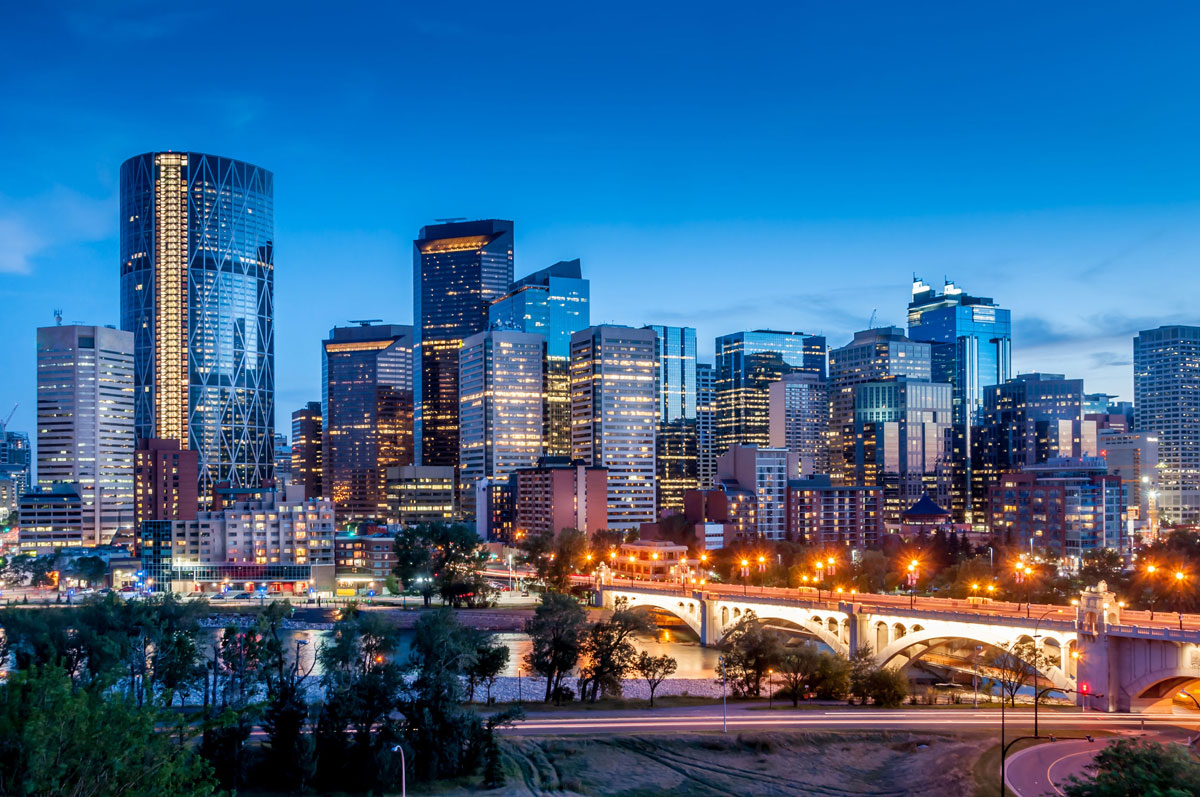 A Short History of the Calgary Real Estate Market 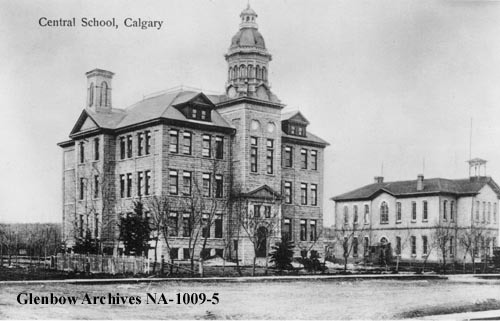 It may come as a big surprise to many, but the Calgary real estate market was not always one of the top markets in Alberta and the whole of Canada, as it is today. This once desolate area came alive with the construction of the Canadian Pacific Railway station, which marked its growth as one of Alberta’s prominent commercial and agricultural centers. Once the railways were built, it was just a matter of time before Calgary made a big boom as one of the country’s fastest growing cities. This growth was fast-tracked when huge reserves of oil were found in the city, leading to the Calgary oil boom, which led to further growth and the sudden and continued rise of skyscrapers in downtown Calgary.

Calgary’s oil boom tied the city’s economy tightly to the oil and energy industry, so much so that the sudden oil price drop put the city’s economy in a slump during the early 1980’s. The city’s economy showed signs of full recovery by the end of the decade, however, promising a more diverse economical and cultural landscape. Calgary has learned a lot from this slump and, today, does not put all of its eggs in one basket. While the oil boom drove Calgary’s population up 70%, the next 18 years would show that the city’s continued growth would draw migrants in, pulling the tourism industry up. It’s no surprise that people would flock to this lovely city; being nestled right smack in the middle of the Canadian Rockies and the Canadian Prairies, Calgary’s natural beauty simply cannot be overlooked.

By leaps and bounds, Calgary has moved from being a barren “cow town” and has transformed itself into a highly urbanized area within the beautiful prairies. Today, the city is engaged in several businesses, including transportation, manufacturing, and information technology. This has kept the average household income one of the highest in the country and unemployment rates at almost half the national average. The heart of Calgary has not been lost on its residents, however. Calgary real estate remains high on the list of those looking to live in an area where the people are down-to-earth and intent on keeping the community spirit alive within the bustling city.

Are you buying or selling a home in Calgary? Do you want an agent who has the enthusiasm and energy to get things done, with your best interests in mind at all times? Contact me at 403-617-8758, kelmacdonald@gmail.com or www.kellymacdonald.ca and let's make good things happen!

Kelly Macdonald is a realtor with The Real Estate Company in Calgary, where she has been living (and loving it!) since she was 10. Kelly offers her clients a unique mix of youthful vigor, creativity and technical and design savvy on one hand, and professionalism and transactional expertise from her business degree and strong administrative background on the other. Kelly is also a devoted wife and mother of two, with whom she finds time from her busy schedule to play scrabble and walk by the beautiful lake of their home in Southeast Calgary.

THIS ENTRY WAS POSTED ON January 21st, 2014 BY Kelly L. Macdonald | POSTED IN General